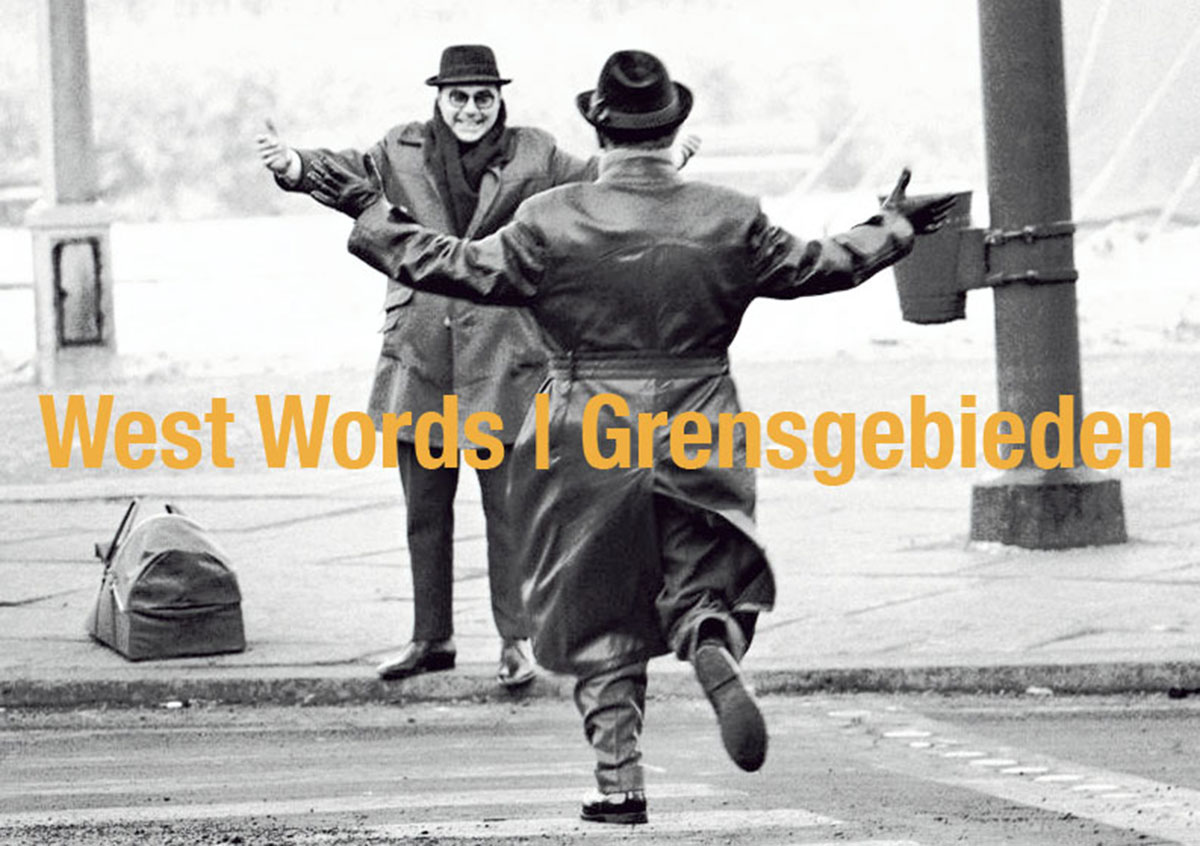 Border area | Grensgebied is a multidisciplinary project by singer Kirsten Schötteldreier and choreographer Susanne Marx. With a choir of professional and amateur singers and performers, they combine sound, song and text and the choir starts to move. The piece explores the connection between sound, song, text and movement in improvisation sessions by the makers and the ensemble. Writer Olivier Willemsen, whose debut novel Tomorrow will be Liesbeth has just been released, has written a text especially for this evening.

In Grenzgebiete | Border areas are a chorus, an actress, a man with a dog and a UAV are the ingredients. There is music by, among others: Johann Sebastian Bach, David Bowie and Hans Eisler

The run-up to the fall of the Berlin Wall in 1989 has been a very special process. In a nonviolent social movement, from small groups / cells gradually grew a mass movement. In the end, even the border guards embraced this movement by opening the borders and eventually the wall fell.

Individual and group interests often clash in social issues. The individual influences the mass and then the mass starts to move. Inner, cultural or psychological boundaries are being broken open. In line with this, boundaries can be shifted.

West Words is a literary theatrical collaboration of the Foundation for Literary Activities Amsterdam SLAA and Podium Mozaïek. Current themes are brought to the fore in a multidisciplinary manner. A text written especially for West Words is central and provides theater makers, musicians and actors with material to respond to this from their own discipline. A director and a choreographer ultimately turn this collaboration into an inspiring theatrical whole: literature as performing art!

About Tomorrow comes Liesbeth is the debut novel by Olivier Willemsen.

“Liesbeth will come tomorrow. We’ve been waiting for her for two weeks. Sometimes someone gets off the tram who looks like Liesbeth. Then we press ourselves against the window. As soon as it gets light, we sit there in the window frame. We watch the first trams in the Gürtel empty. And we look at the snow. The fresh snow on the roofs opposite us, or the one in Gürtel below. We are sure that Liesbeth will come tomorrow, but we were hoping for a little earlier. She had said this herself. “Don’t count on it,” she said, “but maybe I’ll be there a little earlier.”

That’s how the story begins. We live high above the Viennese Gürtel. We experience the world from our windowsill. And because of the photos that father takes every day. We don’t go outside. When father disappears one day, Liesbeth promises to take care of us. Tomorrow comes Liesbeth, the debut of Olivier Willemsen, starts as an innocent story, but gradually develops into a sinister fairy tale.